BIOGRAPHYJuan Francisco Casas Ruiz was born in La Carolina, Jaén, 21 September 1976. He got a Bachelor of Fine Arts in 1999 and a Master in Fine Arts in 2003 from the University of Granada. During his studies he was first in his class and won the National Award for Master Thesis of the Ministry of Education and Science for the best graduate qualifications in Spain, an award which was presented by Culture Minister, Pilar del Castillo.

He has had numerous solo exhibitions highlighting Saturdaynigthbathroom, Bare(ly)there and Foreignaffairs(Galería Fernando Pradilla, Madrid, 2005, 2008 and 2010 respectively), MyLovingNation (Galería Ferran Cano, Palma de Mallorca, 2007), Sacrebleu! (Sandunga Gallery, Granada, 2006), Mis(s)behave (Sala Rivadavia, Diputación Provincial de Cádiz, 2006) and participated in the most important art fairs in the world and in almost all editions of ARCO since 2002. Exhibitions in New York, Miami, Chicago, Seoul, Singapore, London, Paris, Mexico and Basel, among many others, have benefited from his work and he has received numerous awards and national and international scholarships.
His work is represented in major collections including the Museum Artium or the ABC Museum and in private collections around the world. 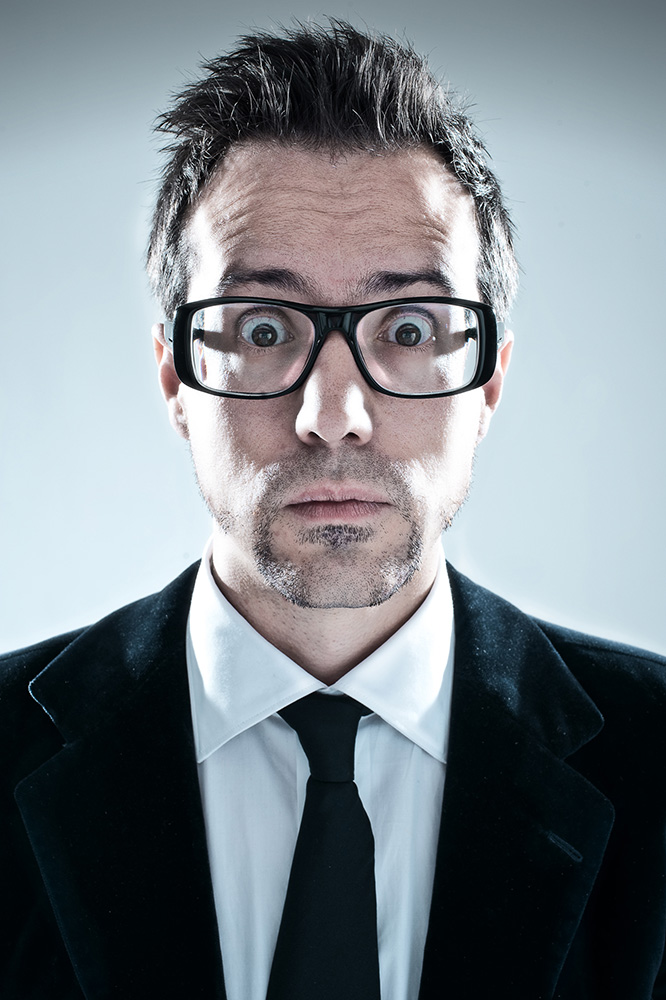 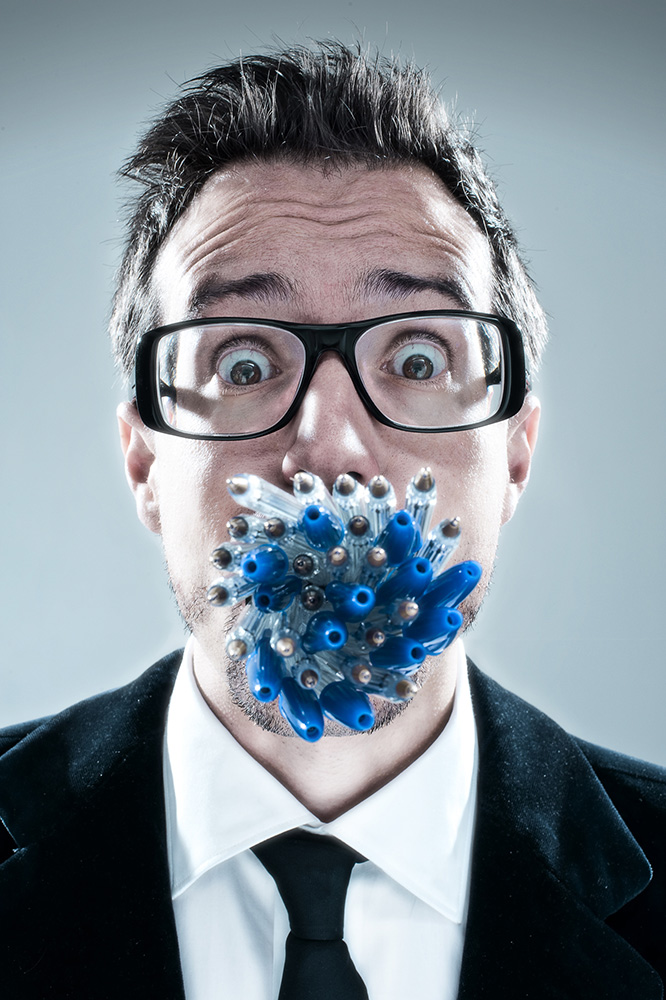 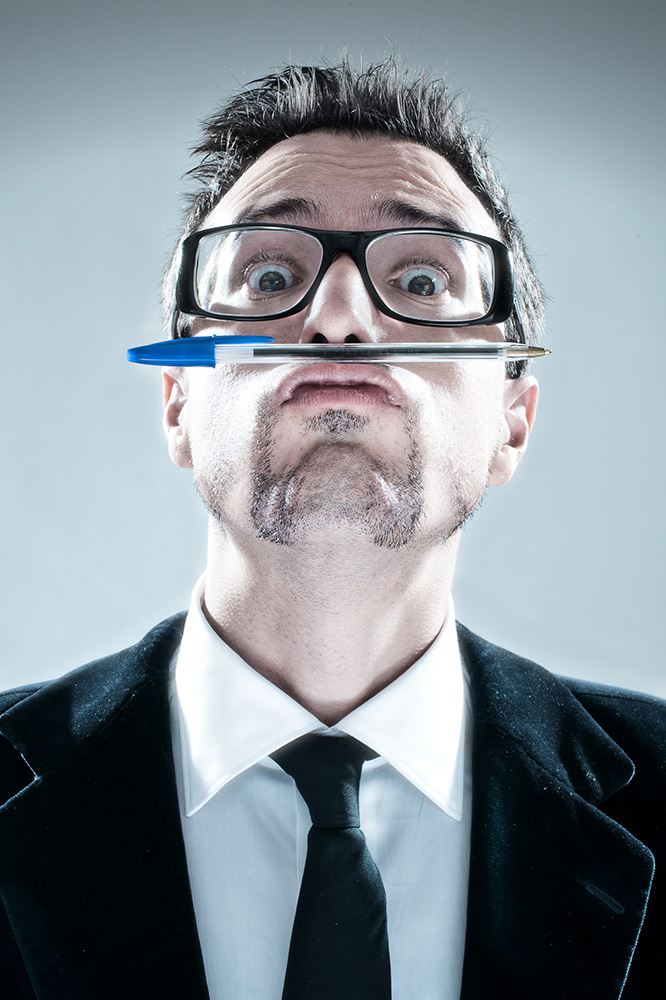 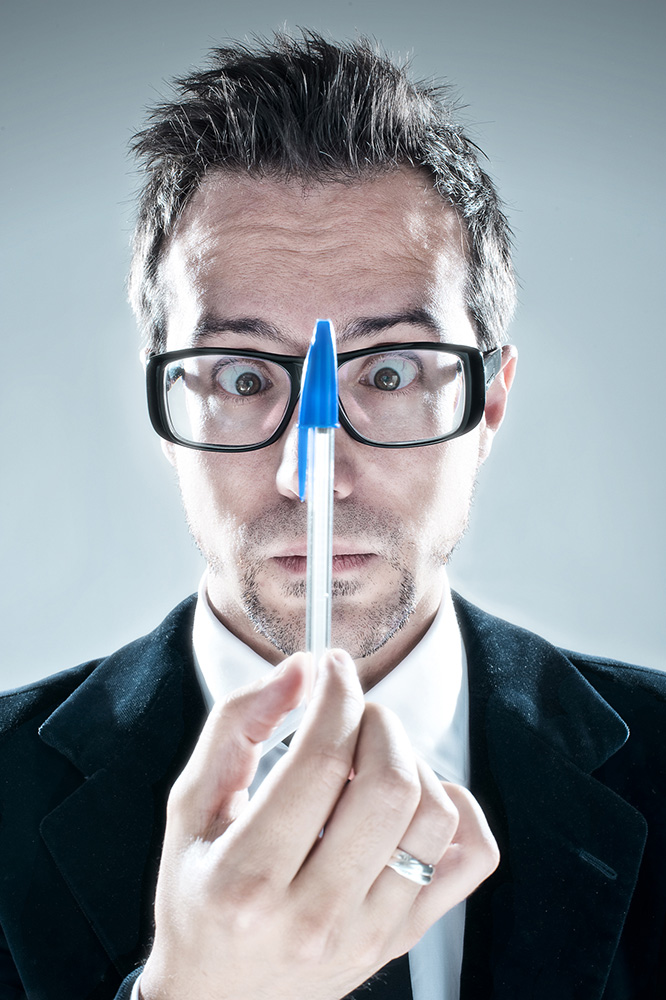 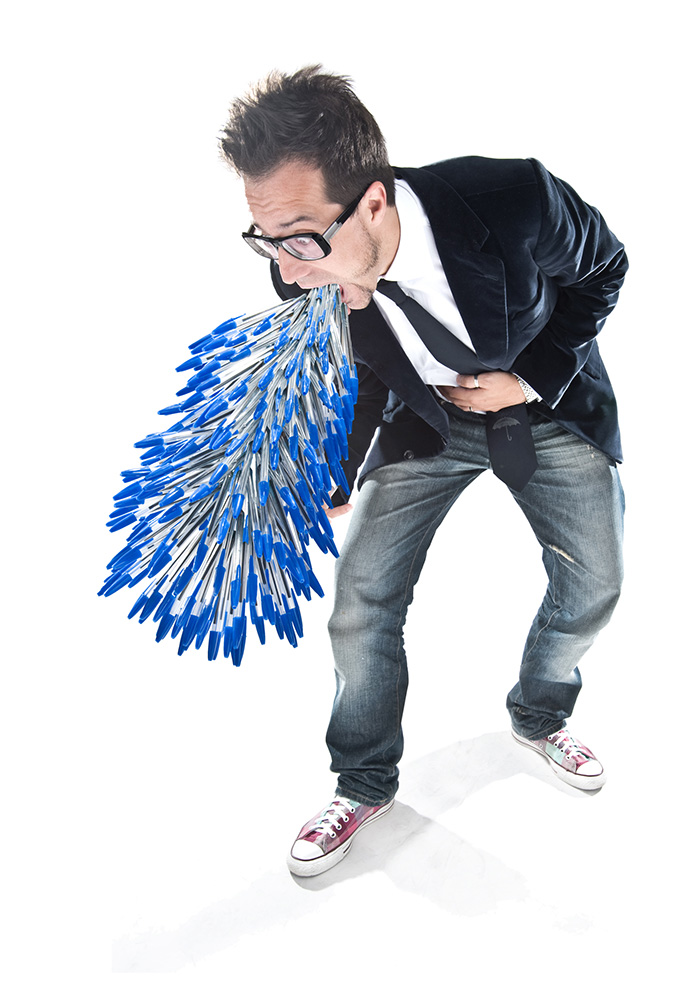